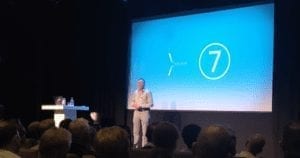 Xelion, the cloud telephony provider, announces the imminent release of Xelion 7, providing channel partners and their customers with a range of new features and improved functionality. Xelion 7 is the first major new iteration of the platform for four years and delivers enhancements to both the customer and the partner experience, whist retaining Xelion’s core product values of a reliable, open platform with a single user licence model.

Xelion’s new desktop application is built upon the Universal Windows Platform (UWP) architecture that sets the foundation for Xelion’s ongoing integration within Windows and the Microsoft Eco-System. A major focus for the Xelion development team in 2019 will be the continued integration into Office 365 and other Microsoft applications such as Power BI.

For Xelion, Dave Reynolds, UK Managing Director stated, “Not only does Xelion 7 have major improvements and benefits for both users and partners, it also sets a fantastic foundation for future releases and enhancements as the Xelion platform becomes fully API driven. There are major improvements to our admin tools and to ensure partners take full advantage of these improvements, we are providing a raft of training modules including Tech Introduction, Tech Advanced, Business Intelligence and Sales modules. Xelion 7 represents a positive step-change for the Xelion platform and demonstrates our ability to deliver what both the customer and our partners demand to continue to win new business against our competitors across Europe.”

Improved call recording storage functionality allows synchronisation with third party storage drives allowing effectively unlimited call recording storage for little to no cost. Reynolds confirmed, “Call recording storage has been a major pain point within the hosted voice market. There is a clear trend that customers want to record more calls and want to keep them for longer. Partners constantly feedback that in the past both the unpredictable storage amounts that customers will need, and associated costs made both quoting and management a major challenge. We have solved this problem in a unique way that gives the customer control of how and where they want to store the calls.”

Xelion 7 now supports additional handsets brands including Cisco SPA, Cisco MPP, Yealink, Snom, Aastra, Polycom, Htek, Snom, Gigaset and many more. Xelion partners have free access to Xelion for their own use and were updated to Xelion 7 in October. Xelion 7 will be launched for customers in December. 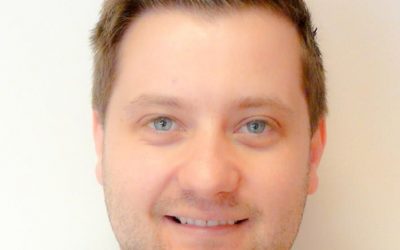 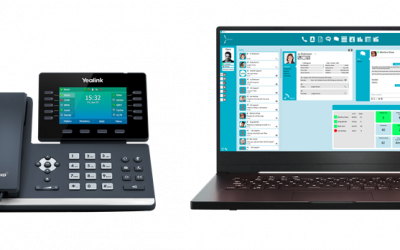 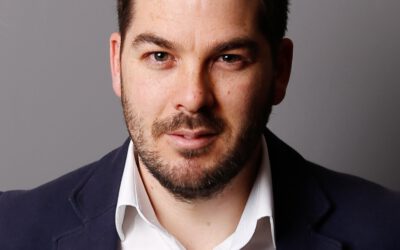 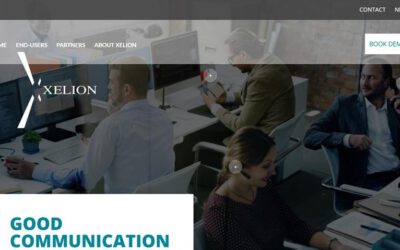 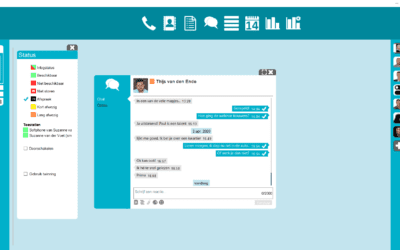 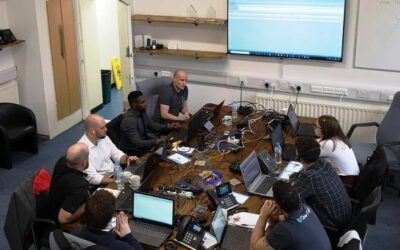 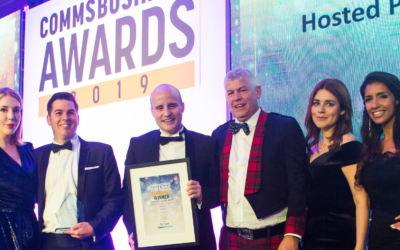 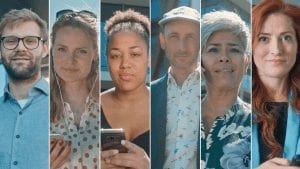