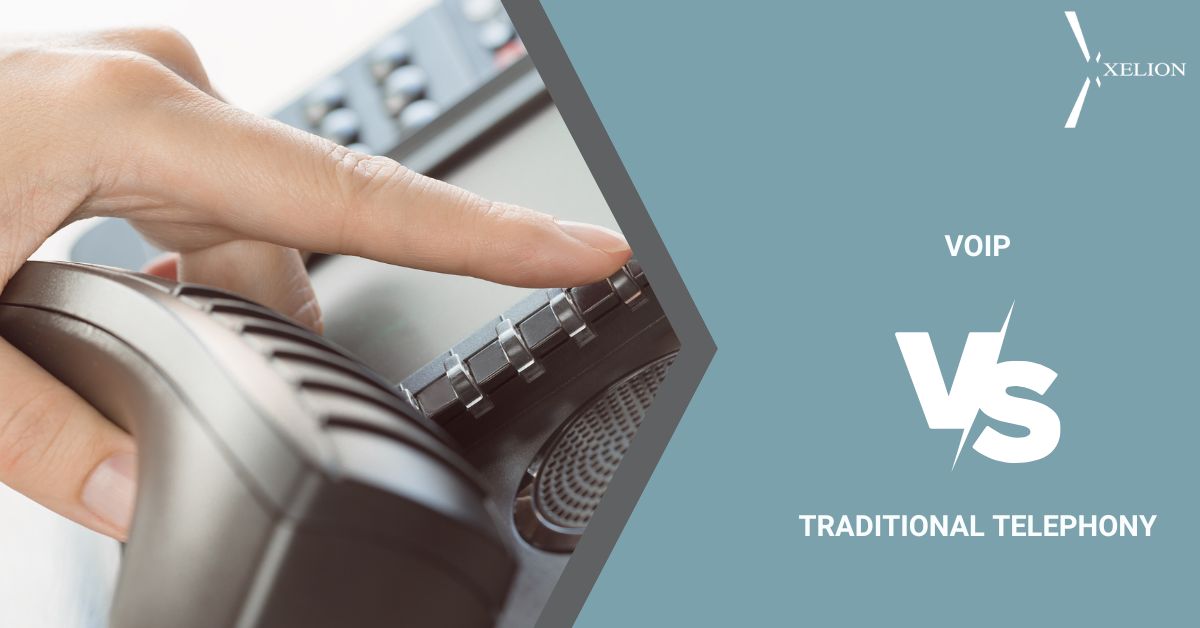 What are the basic differences between traditional and internet telephony that you should know about?

In traditional telephony, terrestrial transmitters are responsible for this. In the case of VoIP, the internet connection is responsible for communication, and the voice is sent digitally.

VoIP telephony devices are associated with a user account, not a phone number. This gives you the ability to switch between given incoming calls and minimise the number of missed incoming calls. This difference is particularly important for companies whose inherent element is making and answering phone calls.

The quality of calls via VoIP is characterised by an extremely high call quality. Using fixed-line telephony is often disturbed by noises, squeaks, or crackles. Making calls via VoIP is cleaner, but the user should remember that a high-speed internet connection is a must.

Using Internet telephony to make calls is much cheaper than using this traditional method. A VoIP user can save up to 70% of the cost. Internet telephony operators offer us packages within which we do not incur any costs, while calls within the network are completely free.

Thanks to VoIP, we can also make cheaper international calls. It is worth emphasizing that we must have permanent access to the internet, regardless of whether we call a mobile or landline phone, in the country or abroad, the costs of VoIP services are usually lower than those made in a traditional way. Roaming calls are also much less expensive than using a traditional telephone. 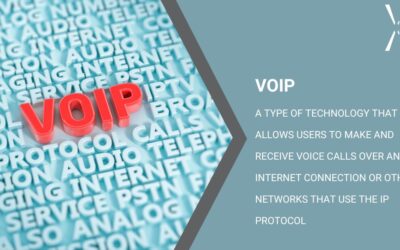 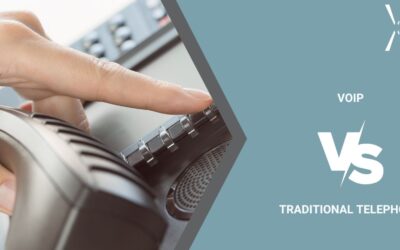 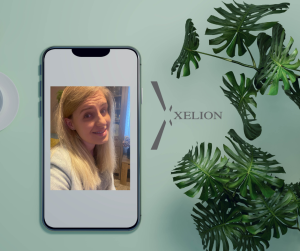 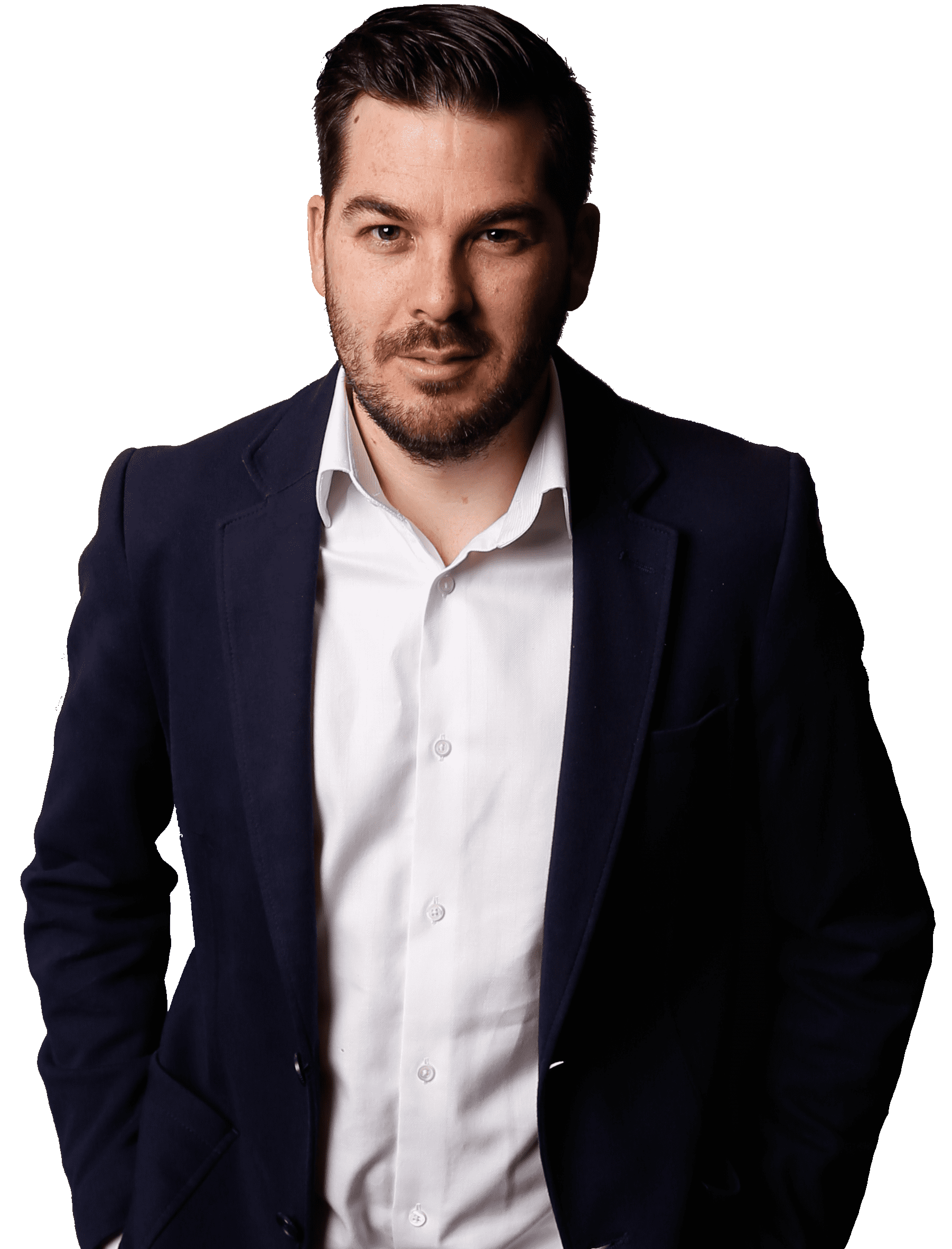 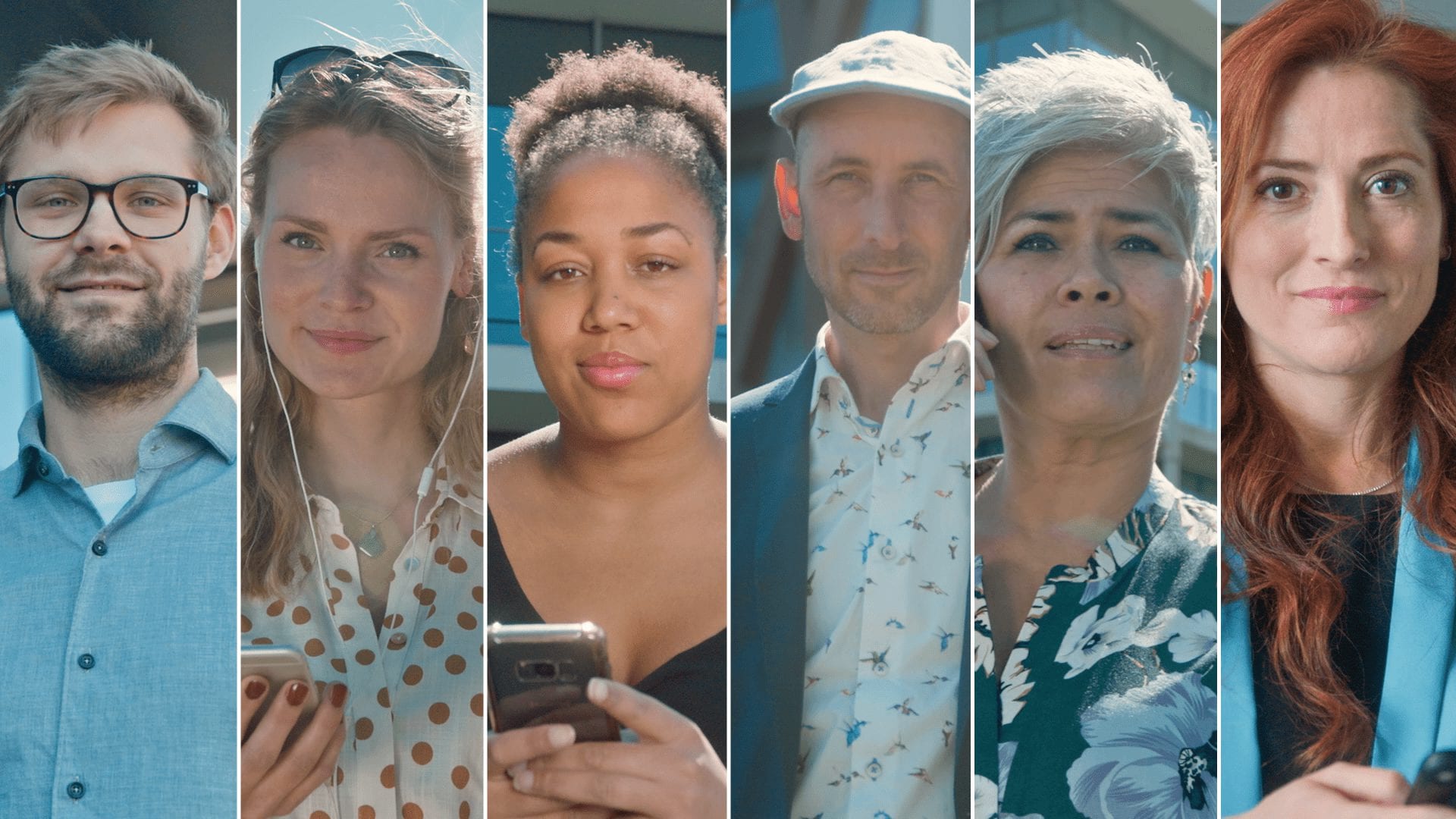